Since I’ve been trying to incorporate more plant-based foods and less meat and dairy, cheese has been my nemesis.  Vegan cheeses often don’t cut it, and leave me feeling unsatisfied.   This vegan cheese spread is actually pretty good, if you don’t think of it was a substitute for cheese but rather just a different category entirely.  It is almost like hummus in texture.  Make ahead, it will keep in your refrigerator for quite some time.  In fact, I think it tastes better after a few days of letting the flavors meld together.

Here’s how I made my pizza:  Spread pita flatbread with vegan cheese.  Top with fresh basil, tomatoes, sprinkle with black pepper and extra-virgin olive oil.  Bake at 400 degrees until edges are browned slightly. 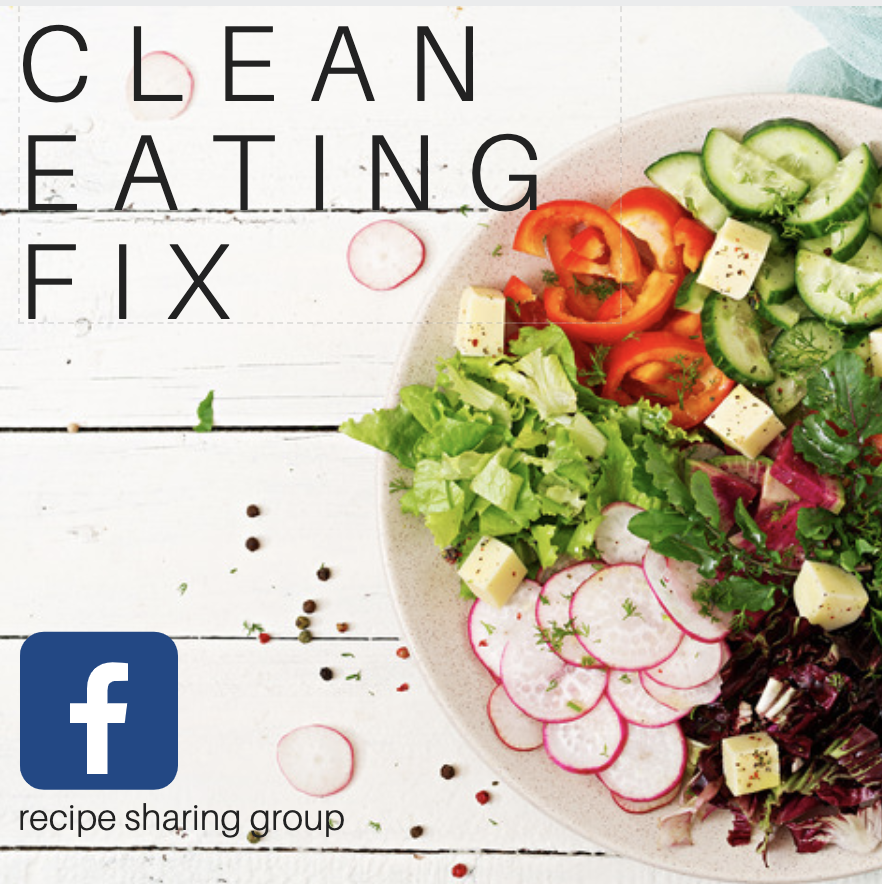